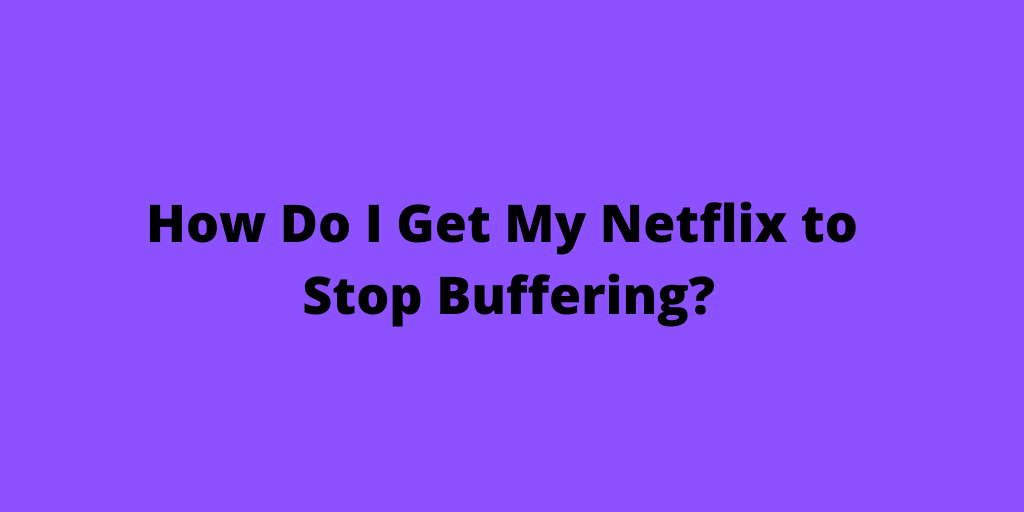 Netflix Buffering Issues: Netflix is a website which is for people who are fond of watching online movies and TV shows episodes at their own convenience by sitting at home. Netflix website is designed in such a way that one can access Netflix website on a number of devices such as Home PC, laptop, set-box, gaming console and Smartphone etc.

So that it may happen that you have to face some of the problems while streaming movies from Netflix and out of all, there is some problem related to buffering. This problem can be because of the following issues:

• If you are using Wi-Fi then it is advisable to keep your router near to the device as when WI-FI is far from the device it may possible that the internet connection looses its speed and you have to face problem while watching a movie via Netflix.

• If your computer is running bandwidth-intensive processes such as streaming another video, downloading large files then it may possible that you face with buffering problems.

• Internet connection speed should be constant rather than get fluctuation as it may result in Buffering problems.

• Remove the broadband modem and router from their AC power outlet for some time.

• Now reconnect the modem and router to AC power outlet and wait till the internet connection get stable.

• Open the web browser such as Google Chrome or Internet explorer as per your convenience to check whether your internet connection is working or not.

• Now open the web page where there is your favorite movie and start the Netflix video and pause the video for two minutes so that in the meantime Netflix will load the next five minutes videos.