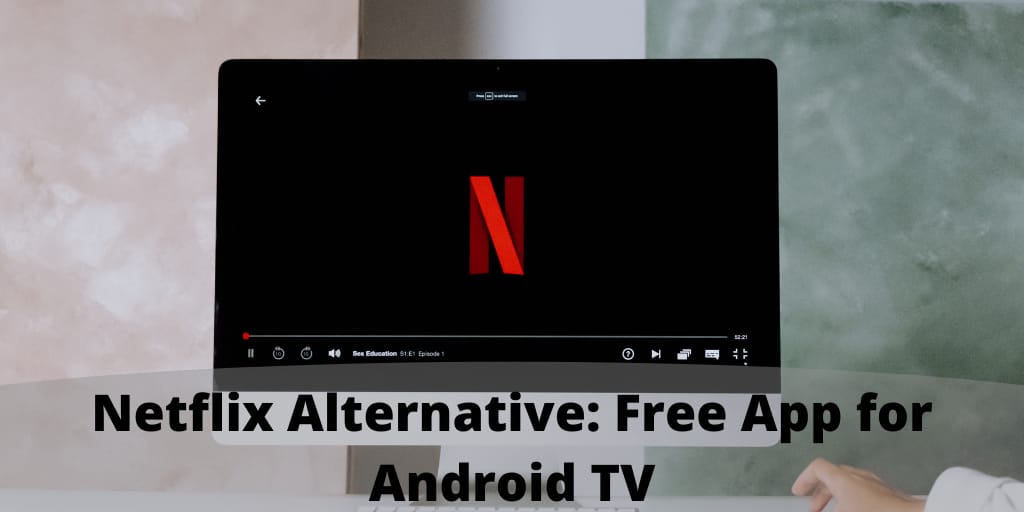 Netflix subscribers get streaming of TV shows, movies and original content at very affordable price. In the competitive segment, some other players have forayed into and they do have certain interesting features to notice about.

Here we will see some emerging alternatives to Netflix and what is worth about them. We will also discuss about how to get the service and what they do have to offer.

Hulu is a provider of streaming services in US and is considered as biggest rival to Netflix. Like Netflix, Hulu offers TV shows, a wide range of movies and original content. To the extent, a range of TV episodes that Hulu offers are being offered by nobody else. You can watch episodes just a day after its broadcast.

You can watch Hulu content on TV, Phone, tablet, Game Console and Personal Computer. Some of the Hulu content can be watched on computer for free, but in order to watch it on any other device or console, you need to subscribe to Hulu Plus. Hulu offers monthly subscription at rate of $7.99 a month with limited commercials.

Without commercials, the subscription rate is $11.99 a month. You can also go for SHOWTIME add-ons at additional $8.99. You can switch your pan anytime. The first month is given a free trial.

Hulu has above12 million subscribers to whom it offers about 700 million hours of content streaming. It is the only streaming service provider that provides current season streaming from five out of the six major US broadcast networks.

Hulu originals such as The Path, The Mindy Project, Difficult People, 11.22.63 and Casual, the comedy series are much acclaimed, but any of these shows are not as popular as Netflix “House of Cards”.

Amazon has become a big streaming media player in the on demand video market segment. Amazon Prime Instant Video is being considered as a viable alternative to Netflix. Amazon Prime Instant video offers many benefits as it comes packaged with two days shipping and other perks along with a free access to a large Amazon library.

Amazon prime Video is available through subscription at a rate of $8.99 a month. The first month is free for a trial. It provides a wide selection of TV shows and films and the amount of content offered is almost same as Netflix.Amazon also provides some original content. Past sessions of HBO are offered on Amazon Prime video which you won’t find on Netflix.
Members of Amazon Prime Videocan stream content to two devices at a time.

It doesn’t offer as much account sharing features as Netflix does. Amazon’s video library offers free and paid content. You can rent or buy videos and add them to your library. One interesting feature is that if you pay for a video rental and if you encounter any buffering or other playback problems, it will automatically be detected and fixed.

You Tube is not only dominant video sharing platform for amateurs, but it hosts a variety of legal movies and TV shows. Many content providers have joined hands with YouTube that includes Sony, Universal Pictures and Warner Brothers. You Tube videos are available in SD as well as HD format for rental and purchase. When it comes to selection, You Tube offers various classic and recent titles,

You Tube offers lots of free as well as paid content. Billions look for, watch and share originally created videos. There is also a forum of people where you can connect, share views and inspire others the world over. It offers a distribution platform to original content creators too.

iTunesworks on Apple devices and offers great entertainment that include music, moves, radio etc. Either you can buy movies and TV shows and use it offline or steam the content over Wi-Fi network with AirPlay.

Video management can be done in a very good way with iTunes that helps you organize content in the best possible way. iTunes films include Hollywood blockbusters, comedies, romances, indies, action thrillers, classics, documentary etc. The collection includes movies from most of the major Hollywood studios.

iTunes uses iCloud technology and the movies you buy automatically appear on all of your Apple devices. It remembers where you had stopped while watching and will automatically pick up from where you had left. You just have to tap it to play it. If you want to go somewhere where you won’t have an access to Wi-Fi, you can download the content and watch it offline.

Sling TV is a live TV service provided in the United States only. Itprovides its subscribers live TVpackage at $20 a month. It offers certain channels that include ESPN, TNT, AMC, CNN, HDTV, History, Food Network, the Disney Channeland many othersdelivered through internet. Sling TV is a subsidiary of Dish Network, but entirely a separate service from its Dish subscription.

In order to subscribe to Sling TV, you need to subscribe at its website www.sling.com and set up an account. Then you can install the Sling TV app on the device on which you want to watch Sling TV. Sling TV can be watched on devices such as Android phones and tablets, iOS phones and tablets, personal computer, MAC computer, Amazon Fire TV and Fire TV Stick, Xbox One etc.

Google Play is a pre-installed app on Android devices that lets you access content from Google Play Store. It serves as a digital media store and along with apps, magazines, books and music, it offers a wide selection of newly-released movies and TV shows.

It follows iTunes model and you can either rent or buy media and stream on different devices. Moreover, Google Play sometimes offers free individual titles from the cata logas promotional or special offers.

You will find a plethora of title on Google Play and watch them instantly on your Android devices and web. You will find award winning films, new releases, hit movies, timeless classics, comedy, HD titles and many more. You can watch TV shows very next day of its broadcast.

All the movies and episodes you have bought are automatically saved to your My Movies & TV library. You can play them anytime. If you want to play them offline, you can download them and watch them anytime anywhere without internet connectivity.

Vudu offers video on demand. Owned by Walmart, Vuduoffers its services in the United States only. It provides movies and TV shows streaming. Vudu apps are available for set-top boxes, Roku devices, iPad and all the major game consoles such as Play station, Xbox 360, Xbox One etc. It works on all Android and iOS smartphones via Vudu app.

Vududelivers content through internet. Users can watch selected movie instantly or later. Initial few seconds of every movie in itscatalog are loaded onto the Vudu Box’s hard drive which ensures immediate playback.

Vudu has integrated with Ultraviolet and offers service that provides digital versions of physical media you buy. It lets you watch those movies through Vudu which you have purchased from any Ultraviolet retailer.

Acorn TV has thousands of hours of commercial free content and offers latest series content. It also offers many exclusivesshows. Streaming through Acorn TV is available in US and Canada at very affordable price of $5 a month.The first month is free trial.It adds weekly releases, trailers and bonus features. You might find selection limited, but if you want to enjoy British shows abroad, it is worth subscribing to it.

Crackle is owned by Sony and it offers Hollywood movies, TV shows and original series. It offers a wide selection that includes action, horror, science fiction, comedy, crime, animation and many more.

Crackle works on wide array of platforms that include mobile, Tablets, smart TV, Amazon Fire TV, streaming player and gaming consoles. The selection is limited, but you will find many titles appealing. You can watch Crackle for free but it includes commercials. If you want to watch it commercial free, you can subscribe to it at $10 a month.

You absolutely can’t beat free, and with the solid selection offered by Crackle, it can serve as a great replacement or supplement to another streaming service. Ads are annoying, but they’re not the worst thing in the world, and they could save you $10 a month, which adds up quickly.

M-GO is a new comer to online streaming services and offers Movies and TV shows streaming. It is growing very well and has a potential to be an emerging player in the near future.

Selection of titles is somewhat limited, but keeps adding new releases and other titles to it. The website is very well organized and to search for titles is very easy and provides various filters. You also get recommendations.

M-GO does not offer unlimited streaming, but like iTunes. It is a portal where you can buy movies and shows. You also get reward points which you can use for your next purchase. Read more articles on rozyjos.