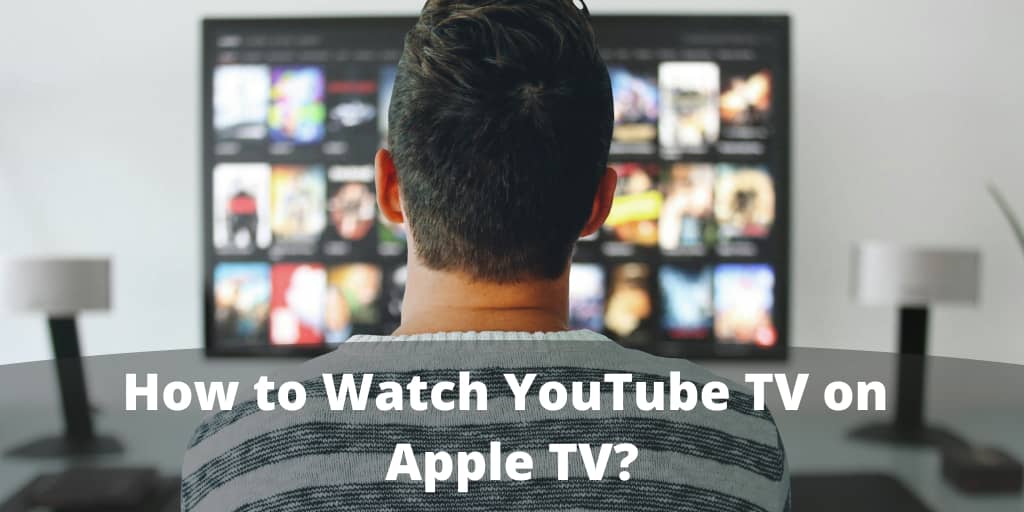 Steps to Watch You Tube TV on Apple TV

Apple TV is a micro console developed and sold by Apple that can receive digital data from various sources and stream it to a compatible TV. Apple TV syncs with iPhone, iPad and Apple TV and you can watch you great video content on the go.

You can play YouTube videos on Apple TV with ease using your iPhone, iPad or iPod touch with iOS 7 or later version installed on it. You also need to install YouTube app on the device. You can download the app for free from the App Store.

iOS 7 and its update includes AirPlay feature with help of which you can view YouTube TV on your Apple TV. Ensure that your iOS device and Apple TV are connected to the same WiFi network. Follow the steps given below on how to watch YouTube TV app on Apple TV:

You also can turn AirPlay on from your YouTube App. It is very handy if you are watching YouTube video on your iOS device and you find some video worth watching on a big screen. It is also very simple to turn it off; you just tap AirPlay icon on the screen and select your iOS device.

How to fix if Air Play doesn’t Work

It might happen that you have set up Apple TV and iOS device both to use Air Play, but Air Play doesn’t work. You can make following checks:

It may be the case that someone might have disabled Air Play. You need to check Apple TV Air Play settings and if Air Play is disabled or secured, make it unable.

Check if both the Apple TV and iOS devices are connected to the same network. To check the network name on your iOS device, tap on Settings > WiFi. Then check network name on the Apple TV. With remote, select Settings > General. You will find name of the WiFi network displayed next to the Network menu item. If they are on the different network, set both of them to the same network. Read more articles on rozyjos.