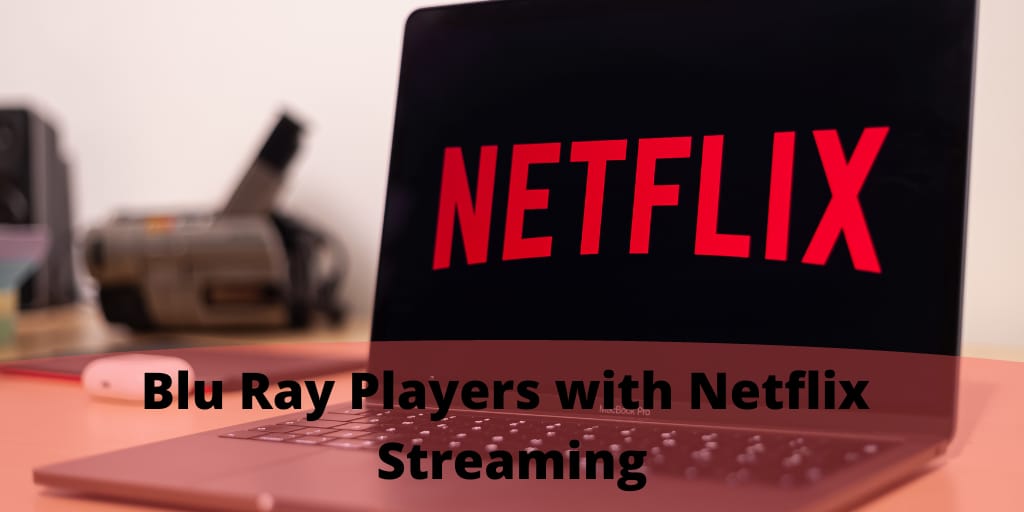 Blu Ray Players with Netflix Streaming: How to View or Upgrade

Blu Ray Players with Netflix Streaming: Netflix offers it subscriber numbers of videos of Movies and TV shows episode at their doorstep. There are different ways where one can get the Disc. One way of getting Blu-ray Discs of their favorite movie at their doorstep is by mail and another one is streaming videos.
If one is having Blu-ray player then he can stream the videos easily. Numbers of Blu-ray player which help to stream videos is provided by the Netflix and one can easily connect in few minutes there Blu-ray player to watch their favorite movies.

Way to View Netflix on a Blu-ray player

In order to view Netflix on Blu-Ray player, one needs to have…

If you are having Blu-ray disc which you have received through the mail in order to watch a movie then connect the HDMI or composite cable from Blu-ray player to the television and then insert the Blu-ray Discs into the Blu-ray player and then press the play button to watch the movie.

Way to upgrade Netflix to Blu-ray

With the passage of time and with the new application Netflix also started to provide Blu-ray disc to all its subscriber, one just need to make some changes in their account setting and they can start getting Blu-ray Disc.