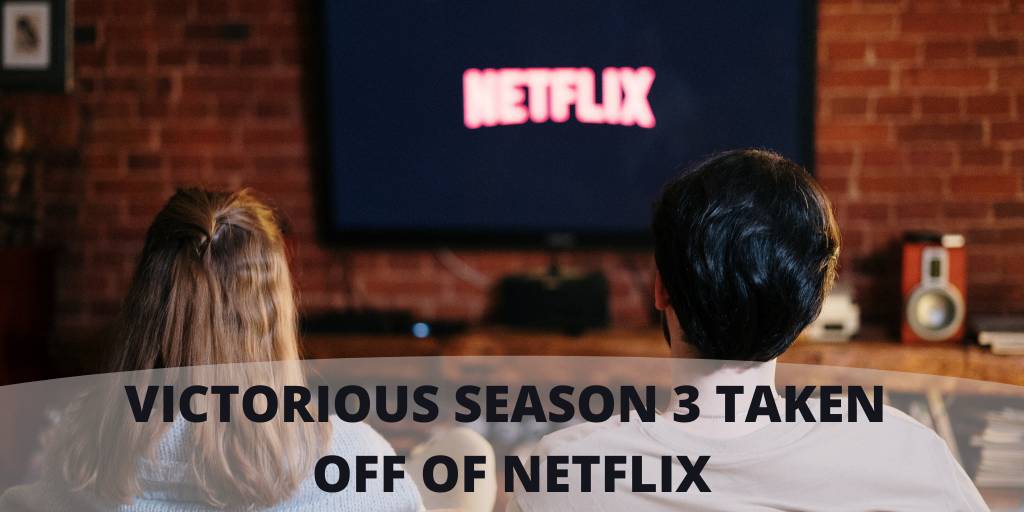 ViacomCBS is basically using Netflix to raise viewership numbers for its shows so that by the time a show moves to Paramount+, a lot of people are subscribing to the streaming service. This could very well be the reason why season 3 of Victorious is no longer on Netflix.

If you still want to watch VICTORIOUS Season 3 you can search on Prime Video. Currently, you are able to watch “Victorious – Season 4” streaming on Nick hits Amazon Channel or buy it as a download on Apple iTunes, Amazon Video, Google Play Movies, and Vudu.

Total of 4 Seasons are there in Victorious, all three seasons arrived on Netflix in the US as part of a slew of Nickelodeon licenses in November 2019. Now, exactly two years later, the show has seen the third season removed on November 1st but the first two are still available.

In many instances, we’ve seen ViacomCBS use Netflix as a promotional tool for its own platform. It does this by only licensing shows partially whether that be licensing only a couple of seasons of iCarly or adding freshman shows like Evil and The Unicorn in the hopes of improving their viewership before pulling a year later.

The theory here is that by removing season 3 of Victorious, you’re more likely to go and subscribe to Paramount+ which, you guessed it, is streaming all three seasons. Read more articles on rozyjos.