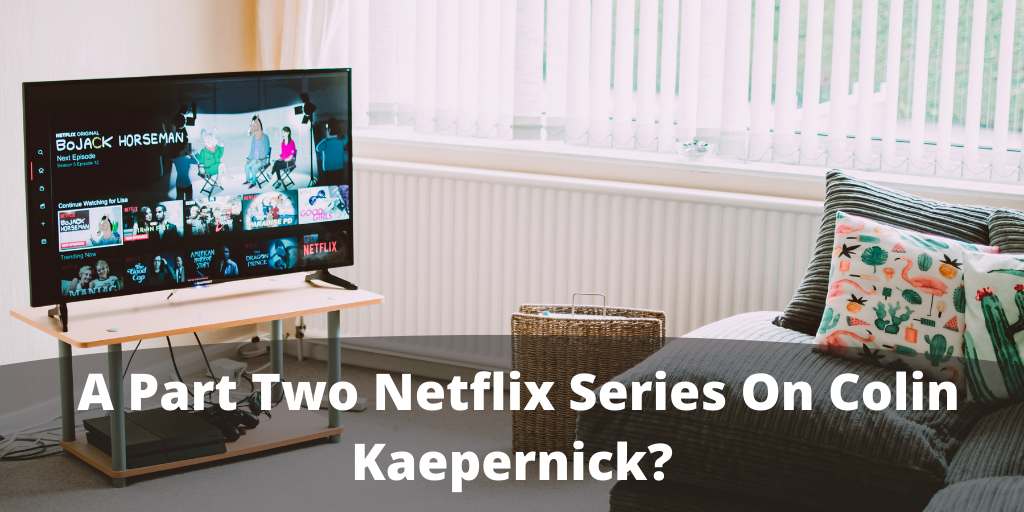 Netflix has released the six-episode series, Colin in Black & White, based on the life of NFL player, Colin Kaepernick, and fans of the series are already keen to find out if it will return for season 2.

No, Colin in Black & White is not expected to return for a second season.

From the get-go, DuVernay announced that the Netflix show would be billed as a limited series, which usually means that the narrative is limited to one season.

Exceptions have been made for other limited series on different platforms; however, this series is not expected to continue down that route.

Colin in Black & White narrates their teenage years of Kaepernick and his journey to becoming an activist during adulthood. However, the premise of the show could continue to explore other areas of Kaepernick’s life, but fans will likely have a pretty long wait to see if that comes to fruition.

The six-episode first season dropped altogether on Netflix on October 29, 2021, and each installment lasted between 27-35 minutes.

You may like to read about the Netflix price with tax

Below is a list of each episode for easy navigation: