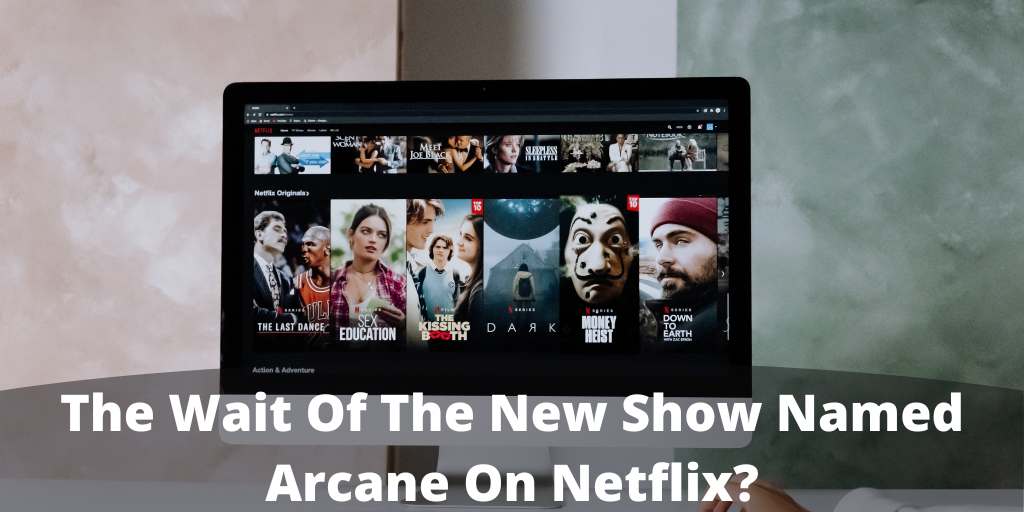 Yes, you can skip your waiting for the Arcane New show because Netflix confirmed that the second season of Arcane started production in November 2021.

According to Riot Games CEO Nicolo Laurent, the original series took six years to make, but in a tweet, he promised that the wait for a second season shouldn’t be as long. But the sad news is that Arcane season 2 will not come in 2022 year.

But obviously speeding up a six-year process isn’t going to be easy and, as a result, please don’t expect it until at least 2023 (at the earliest).

Arcane season 2 cast: Who will be in it?

The following season one star is definitely returning to voice the second season: