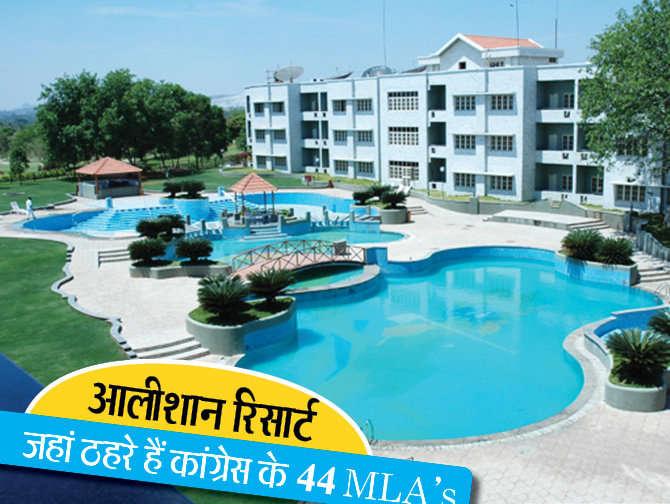 Eagleton Resort Owner: Eagleton Golf Resort, is a luxurious resort in Bengaluru. Here we give inside pictures of Eagleton Golf Resort; you can see the luxury of them in these photos. If you want to book your holidays in this resort then visit the official website www.eagletonindia.com.

The exciting tourist places near the Eagleton Resort

The country’s third-largest banyan tree is 10 km away from the resort.

Just before the Rajya Sabha elections in Gujarat, the Congress, which was in crisis with the resignation of 6 MLAs, sent 44 MLAs to the Eagleton Golf Resort of Bangalore. 44 MLAs arrive at the resort on Saturday morning from Ahmadabad.

An official of the party’s state unit told on condition of anonymity that all Gujarat legislators from took flight from Ahmedabad to Mumbai in two groups and stayed at Eagleton Golf Resort in Bidadi on Mysore Road.

There are 182 seats in the Gujarat Legislative Assembly. Senior Congress leader Arjun Modhwadia told reporters before leaving Ahmedabad airport that what he had done in Goa, Manipur and Bihar, he is going to do the same in Gujarat. Our legislators are being threatened or they are being lured of money.

No outsiders are allowed till August 8:

MLA’s video coming out of Resort: